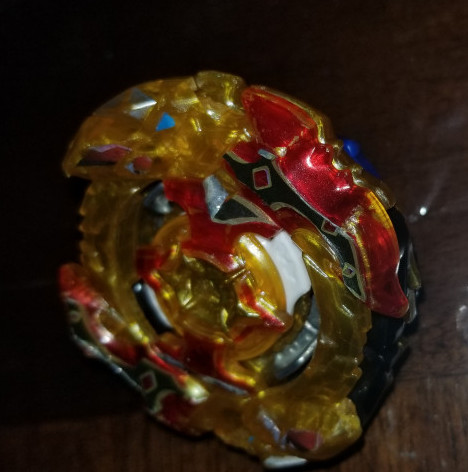 How to Play with Beyblades

I wrote a post 2 years ago about Beyblades, but this guide is packed with more information and videos that will also help you. Okay so what exactly are Beyblades? Let’s proceed…

Now, the “burst” system is desinged in such a way that if it sustains a lot of hits, the parts may separate and I believe this adds more to the fun! 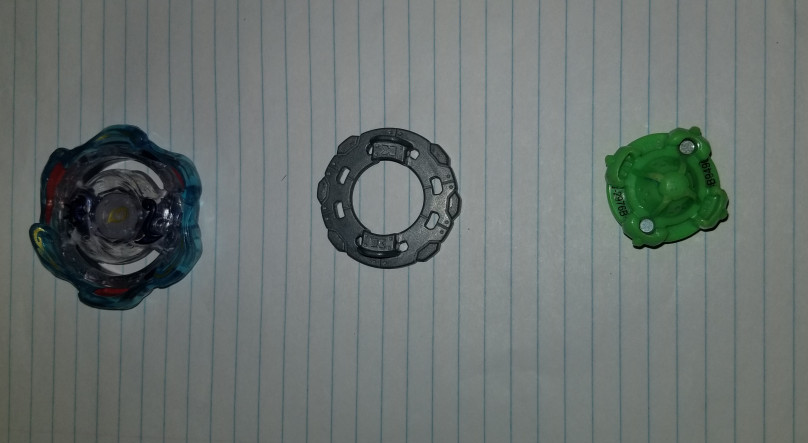 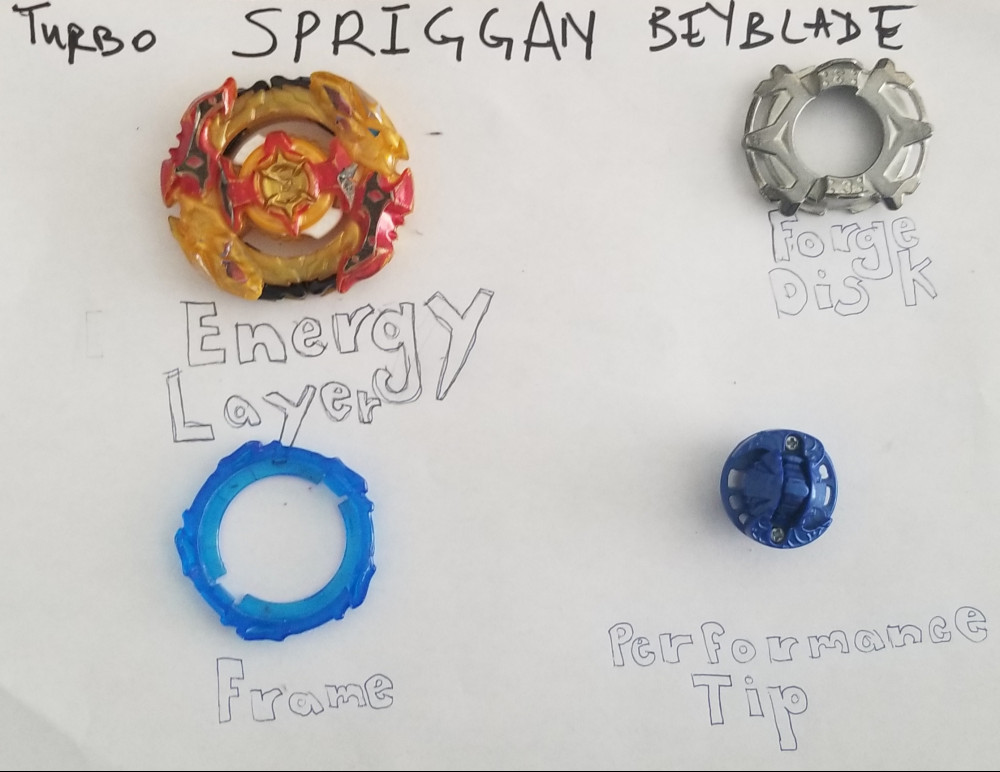 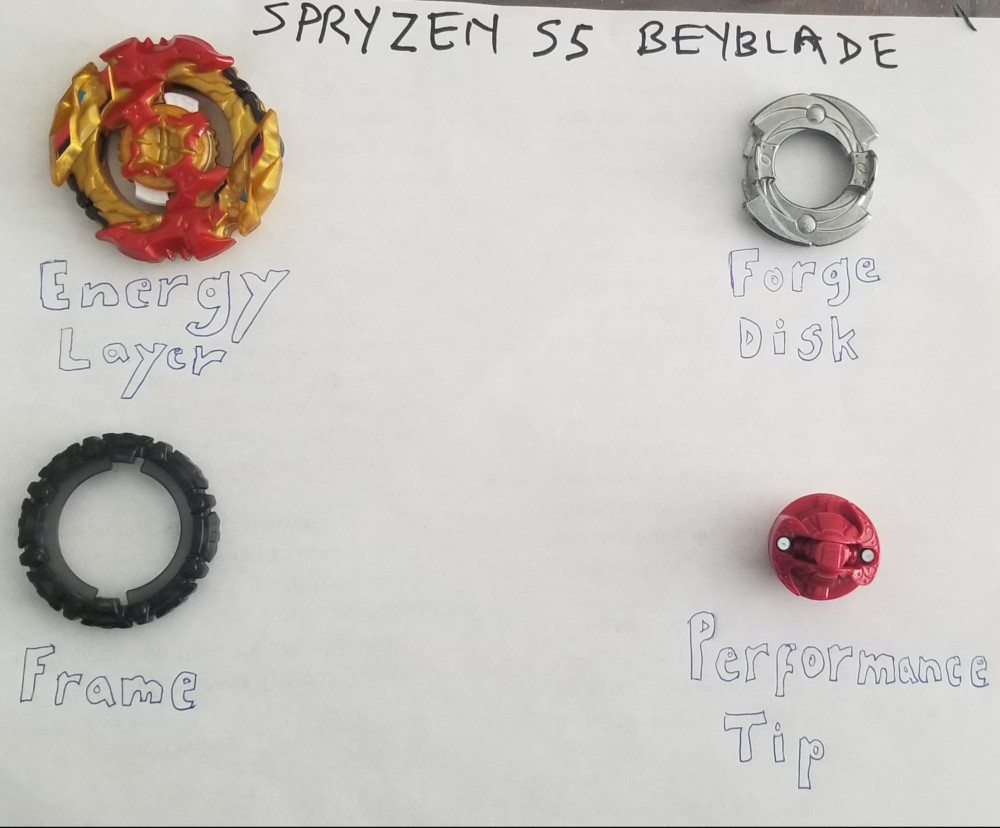 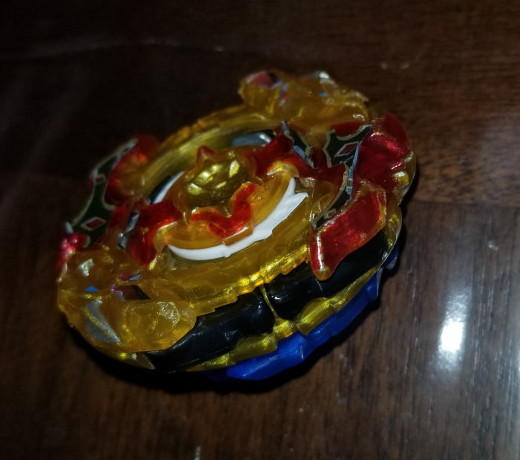 Have fun beyblading and please leave a comment below if this post has been helpful. Thank you.