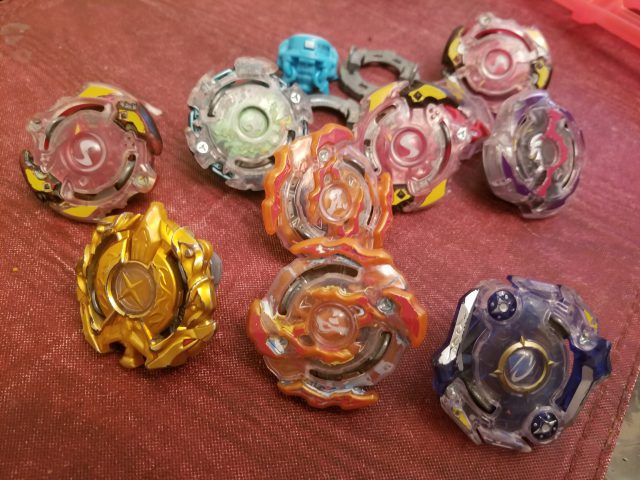 Beyblade toys are great toys inspired by Beyblade TV shows. They provide fun times for kids and families. When kids battle with their “beys” as they are called its like they are actually recreating their own Beyblade TV show. 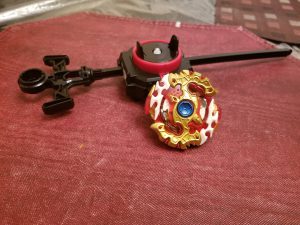 The picture on the right side is a beyblade burst evolution toy manufactured by Takara Tomy called spriggan requiem.

BEYBLADE BURST TOY AND THE 2018 CHAMPIONSHIP

The Beyblade Franchise is taking a new twist on things this year 2018 to bring to you live on stage the BEYBLADE BURST WORLD CHAMPIONSHIP. Toy manufacturers HASBRO, TAKARA TOMY and SUNRIGHTS Inc (an entertainment management company) are all going to work together to make this an unforgettable event for fans! Beybladers get to battle live on the world stage in Kidexpo in Paris, France on November 3, 2018; just like we see in the Beyblade TV series. It doesn’t get better than that….

It is important for bladers to practice in order to be well prepared for the tournaments.Players can prepare ahead by battling with fellow beybladers and can even practice online via the beyblade burst app which we will talk about in the next post.

Beybladers are also having a tournament at Heckscher Playground, 65th St Transverse, New York, NY 10019, USA on Saturday June 30th, 2018! So come out and have fun beyblading! You would have to register in order to participate.

Beyblade toy models will continue to grow and evolve. Over the past years we have seen the following bey models. Let me list some names under the old generation of Beyblade Toys.

According to Hasbro, BEYBLADE BURST tops are generation 3 of the Beyblade brand and all the parts can be manually assembled. Younger kids will be very familiar with these bey models compared to the ones mentioned above because they are more recent and at the same time very popular. 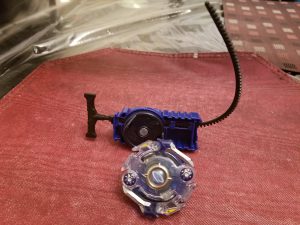 The great thing about these burst tops is that they can actually “burst” during battles, meaning all the parts have the tendency of separating when they come in contact with another Beyblade top. The parts can also be customized by the players.

Beyblades are colorful and are made up of different shapes. They also come in different designs. The performance tips, forge discs combined with the beyblade burst energy levels enable you build your very own beyblade burst top and you can customize it however you want.

There are uncountable combinations for a child to build their own special “bey” since they can be customized. Beyblade burst tops are categorized into 4 based on their strength and weaknesses. Over 20 different tops fall within this category.

Some Beyblade Burst Toys we own 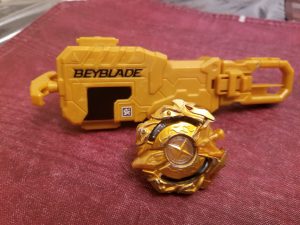 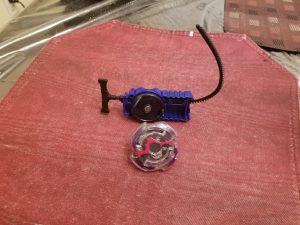 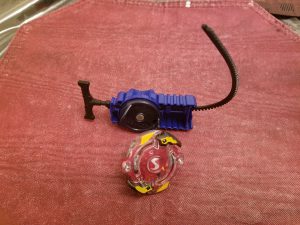 Obviously the Beyblade brand has come to stay and will be around for a very long time. Are you excited about the beyblade world championship taking place in Paris? Please leave comments below.

For more information and updates regarding the championship visit www.worldtour.beyblade.com

2 thoughts on “Beyblade Burst and The World Championship – Are you ready?”