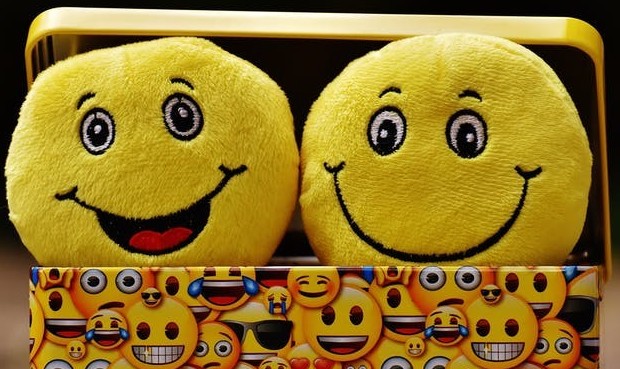 Where did the name Hasbro originate from?

Did you know that the name Hasbro was derived from Hassenfeld Brothers. Hasbro is a popular American toy company known for their toys and board games. Their corporate Headquarters is located in Pawtucket, Rhode Island.

How they make their money

Hasbro well-known toy manufacturer makes huge profits from toys, movie production and TV series. Toy maker Hasbro is also well-known for great toys including “Transformers,” “Yo-Kai Watch,” “Monopoly,” and My Little Pony. Hasbro could have lost huge sales with the bankruptcy of U.S Toy store – Toys r us, but fast forward to today the toy giant is celebrating the acquisition of Entertainment assets from Saban.

Yes you may be wondering, what’s this I’m hearing about Hasbro and Power Rangers? 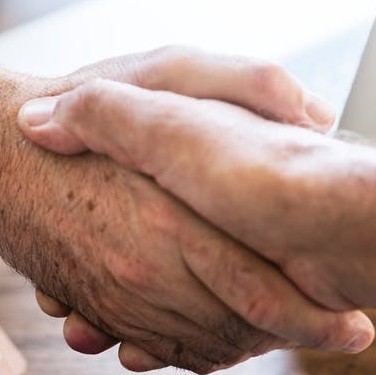 Hasbro, world’s largest Toy manufacturer has just struck a fantastic deal by agreeing to purchase Saban properties’ Power rangers and other entertainment assets such as Luna Petunia, My Pet Monster and Treehouse Detectives. A combination of cash and stock valued at $522,000,000. Yes! That’s $522m.
Hasbro believes there’s huge potential in the Power rangers series and is now ready to unlock their full potential on a global scale in areas such as gaming, products, toys, entertainment. According to newsroom.Hasbro, Haim Saban the creator of Power rangers will remain a consultant for Hasbro in order to provide guidance in the development of Power Rangers for fans. As per the agreement, some of the first set of products that will be launched in 2019 are Julius Jr. and Luna Petunia.

Hasbro has indeed maintained its presence in the entertainment industry in order to increase sales of their toys. It isn’t surprising that the company operates their very own Hasbro studios to aid TV production of popular Netflix programs such as Stretch Armstrong and the fire fighters, a series about a trio accidentally exposed to chemicals transform into superheroes and had to juggle between attending school and fighting crime.

Win some, lose some?

With Hasbro, there has been some losses and huge wins as well. Despite the competition with other toy business owners who sell on e-commerce sites such as amazon and eBay. Another factor that may impede the flow of sales for Hasbro is the electronic games. Some kids would rather play electronic games rather than play with “physical toys”. But despite all of these circumstances, Hasbro has remained on top.

Hasbro also tried to merge with Dreamworks Animation, the studio known for great movies such as How to Train your Dragon, Shrek, Mr Peabody and Sherman, Madagascar to mention a few, but Comcast purchased Dreamworks for about $3.8 million. Hasbro also tried to buy U.s Movie studio Lions gate but according to reuters.com, both parties did not reach a deal due to price.

In the year 2017, Hasbro also tried to purchase Mattel Inc, an American toy manufacturing company based in California popularly known for brands and products including Fisher price, WInx club, Masters of the Universe and MonsterHigh but the deal did not fall true. Mattel just appointed a new chief executive due to the catastrophe in the toy sector. In the last year, Mattel’s stock seriously under performed compared to Hasbro. 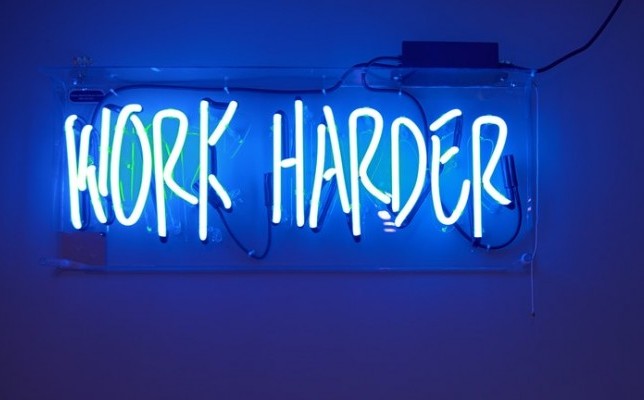 I believe there are lessons we can take away from this post today. If you are going to take something away, here it is ….. Never give up. Hard work pays off. Hasbro tried to buy Mattel and Lion’s gate but it didn’t work out for them. They tried Saban Properties and the outcome was great!

Now that Hasbro is acquiring Power Rangers and other goodies from Saban properties, fans can expect action packed fun stuff coming their way. 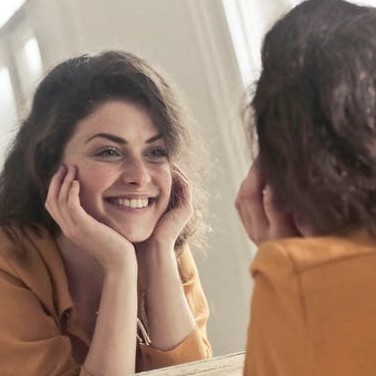 Are you excited about this big news? I’d love to hear from you. Please leave comments below.